Awareness of the importance of minerals and other beneficial constituents in drinking water has existed for thousands of years, being mentioned in the Vedas of ancient India (e.g. Sivam: should have nutritive value, requisite minerals and trace elements). Yet, in our modern era, the idea that water may contain desirable substances and biological value has received little attention. More than 100 years of research has focused on removing acute and chronic health threats to produce safe drinking water, but limited research has focused on the consequences of removing minerals.

Artificially-produced waters (distilled, deionized, or reverse osmosis-treated water) had been used mainly for industrial, technical and laboratory purposes as it strips away any mineral contents . It wasn’t until the 1960s, however, that these technologies became more extensively applied in drinking water treatment particularly in arid, dry areas like Central Asia. Over the course of implementation, the former USSR realized that desalinated or demineralised water without further enrichment with some minerals might not be fully appropriate for consumption. Hence, nutrient intake from drinking water began in the emergence of public health concern. An example of this can be demonstrated by the acute health problems reported in mountain climbers who had prepared their beverages with melted snow that was not supplemented with necessary ions. 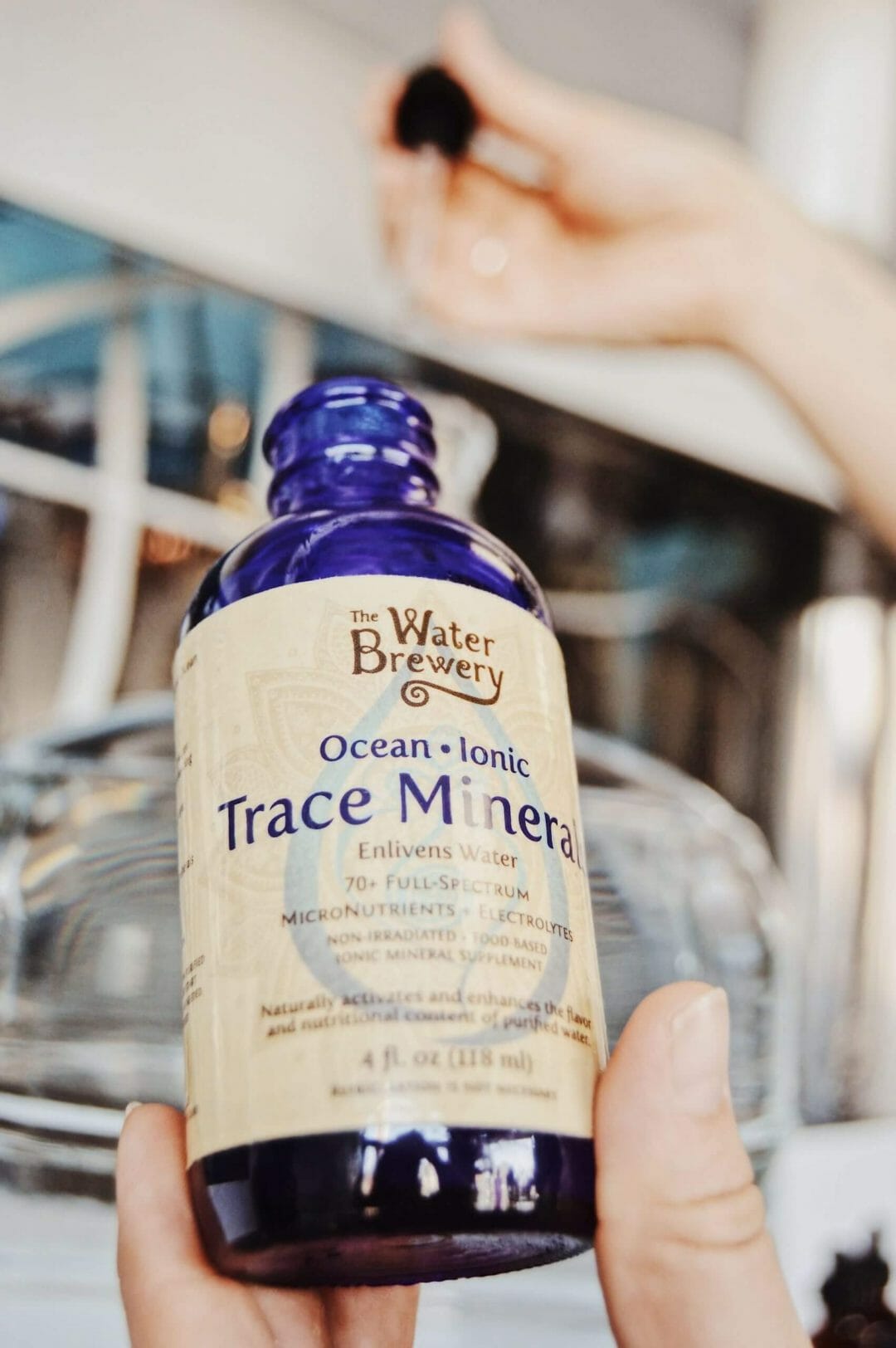 Why is this Important?

Demineralised water is defined as water almost or completely free of dissolved minerals (total disolved solids, TDS). Still, water in the human body always contains electrolytes (e.g. potassium and sodium) at certain concentrations controlled by the body.  If distilled water is ingested, the intestine has to add electrolytes to this water first, taking them from the body reserves. The body never eliminates fluid as “pure” demineralized water but always together with salts. Therefore, Ingestion of non-mineralized water leads to the dilution of the electrolytes dissolved in the body water, which may compromise the function of vital organs. Symptoms at the very beginning of this condition include tiredness, weakness and headache; more severe symptoms are muscular cramps and impaired heart rate.

Now, in the age of Climate Change, freshwater resources are becoming more scarce and the world will become increasingly reliant on desalination or demineralization to provide potable water. For this reason, there is an increased interest in the role that drinking water minerals play in human nutrition.

The World Health Organization conducted a study examining the effects of low mineral water on nutrition. They found that there were direct negative effects of low mineral content water on the intestinal mucous membrane, metabolism and mineral homeostasis or other body functions. The traditional regulatory approach, which was previously based on limiting the health risks from excessive concentrations of toxic substances in water, now took into account possible adverse effects due to the deficiency of certain constituents. At one of the working meetings for preparation of guidelines for drinking water quality, the World Health Organization (WHO) considered the issue of the desired or optimum mineral composition of desalinated drinking water by focusing on the possible adverse health effects of removing some substances that are naturally present in drinking water

Trace minerals are ions, an element that has a positive or negative charge, that are listed on the periodic table. On the molecular level, that means the element has either too many or too few electrons. This unstable ionic state allows the element to bond readily with water, making it possible for the body to absorb it. In this state, an element has specific positive or negative electrical signatures that cause a dynamic equilibrium to take place. The body can then facilitate changes to move nutrients to the areas that need them.

Your body is truly a masterpiece formed from these same elements. As such, it is important to constantly replenish your body with the elements it expends on a daily basis. Elements are the basic building blocks of our lives. Ionic minerals are easily transported across the highly selective cell membranes of the human digestive tract. Because ionic minerals are charged, the body has to employ less energy in order to absorb these minerals unlike colloidal minerals that must be dismantled, into smaller parts, and obtain an electrical charge in order to cross the intestinal membrane. This electrical gradient allows for the easy flow of ionic minerals from an area of higher concentration (intestines) to an area of lesser concentration (cells of the body). Each ionic mineral is a conductor or transmitter operating on a specific vibratory frequency.

Various minerals, in their atomic form, link with other minerals to form ionic complexes. Nature has designed an intricate fit between atoms of different species. This association is highly important to the workings of all biological organisms, as the linking of many different types of atoms forms solid matter. The large majority of minerals are found bound in some form or another, which is important for their utilization in human physiology. The body maintains this charge on the lining of membranes in order to facilitate the absorption of food nutrients. Different receptor areas maintain different charge qualities, allowing for the attraction of the multitudes of diverse nutrients that pass through the intestinal tract.

Ions that dissolve in water are called electrolytes because they carry an electrical current. Salts are the same thing as minerals.